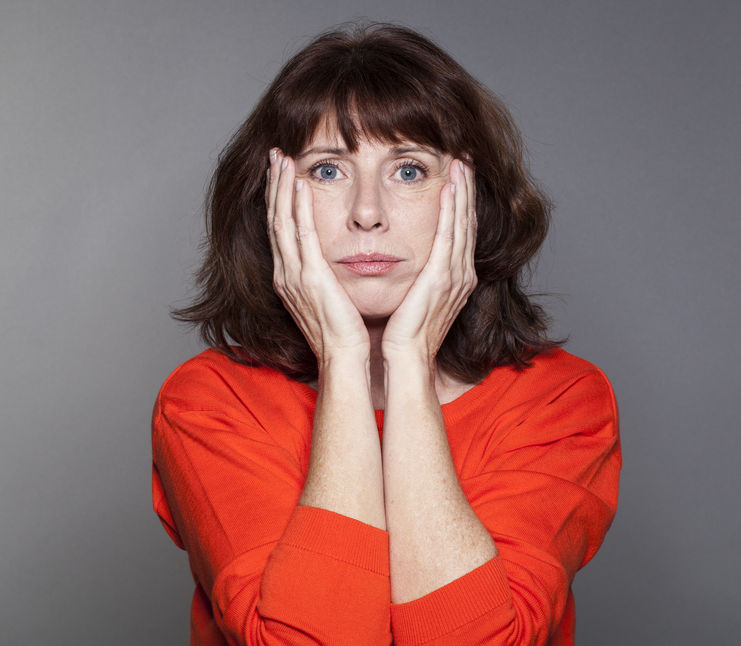 When heavy bleeding during a menstrual cycle soaks a pad or tampon in less than two hours or when bleeding lasts more than eight days, serious situations may result, including anemia caused by the loss of blood.

An endometrial ablation is a treatment for excessive menstrual bleeding with a goal to reduce the flow of blood during a period. The ablation may stop your period altogether, but not always. 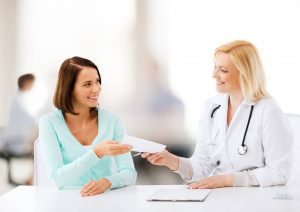 Surgical instruments are inserted through the vagina and pass the cervix into the uterus. At this point, a couple of endometrial ablation methods are used including heated fluids, high energy radio frequencies or microwave energy. The outcome of any of these methods is to destroy the endometrium.

At Rosemark, patients have a choice between an in office endometrial ablation or one may be scheduled at the hospital. The Rosemark provider will discuss the options with the patient and make a recommendation based on the size and condition of the uterus.

As with any procedure, an endometrial ablation may include some or all of the following minor side effects after the surgery:

Some of the risks associated with an endometrial ablation include but not limited to:

If you are experiencing excessive menstrual bleeding, contact your Rosemark healthcare provider and make an appointment to discuss your situation.